Seoul, Korea, October 13, 2022 - The sixth round of the ENEOS Super Taikyu series 2022 Powered by Hankook will take place from October 15 to 16. The 3-Hour Okayama Super Taikyu Race featuring a two-race format will be hosted at Okayama International Circuit.

Located in Okayama Prefecture, Japan, the Okayama International Circuit is Western Japan’s well known technical course that has received official international recognition by the Fédération Internationale de l’Automobile (FIA). It is a 3.703km track that offers 13 corners and two long straights, with a maximum straight length of 600 meters. Notably, the track features a unique design in which it offers an opportunity for spectators to watch drivers compete at close proximity.

The Super Taikyu Series has collected numerous entries this season as it invites both professional and amateur drivers to participate and exhibit their performances. Furthermore, it offers spectators an exciting race with all cars racing competitively on Hankook tires.

Hankook has been taking part as a title sponsor and an exclusive tire supplier of the Super Taikyu Series since the last season. Hankook supplies two sets of its race tires to all participants that offer optimal support with impressive performance. As a dry tire and a high-tech slick tire, the Ventus F200 offers optimized driving performance including excellent durability and grip. For wet surface use, the Ventus Z207 effectively prevents hydroplaning for steering stability and maximized drainage performance.

The Super Taikyu Series was launched in Japan in 1991, and is now the largest Endurance Grand Touring (GT) Series in Asia. It offers extra enjoyment for spectators and fans by allowing not only race cars but also production cars that are modified into racing cars to enter the race. The 2022 season hosts 7 rounds in total on a span of 9 months from March 20 to November 27. Following the race at the Okayama International Circuit, the season will end with the finale to be held at the Suzuka Circuit.

Hankook Tire currently supplies racing tires to over 70 global motorsports competitions or teams around the world in dedication of expanding motorsports culture. As part, Hankook was designated as the official exclusive supplier and technology partner of the ABB FIA Formula E World Series, the world’s most prestigious electric vehicle racing competition, from the 2022/23 season when the Gen3 racing cars are introduced. 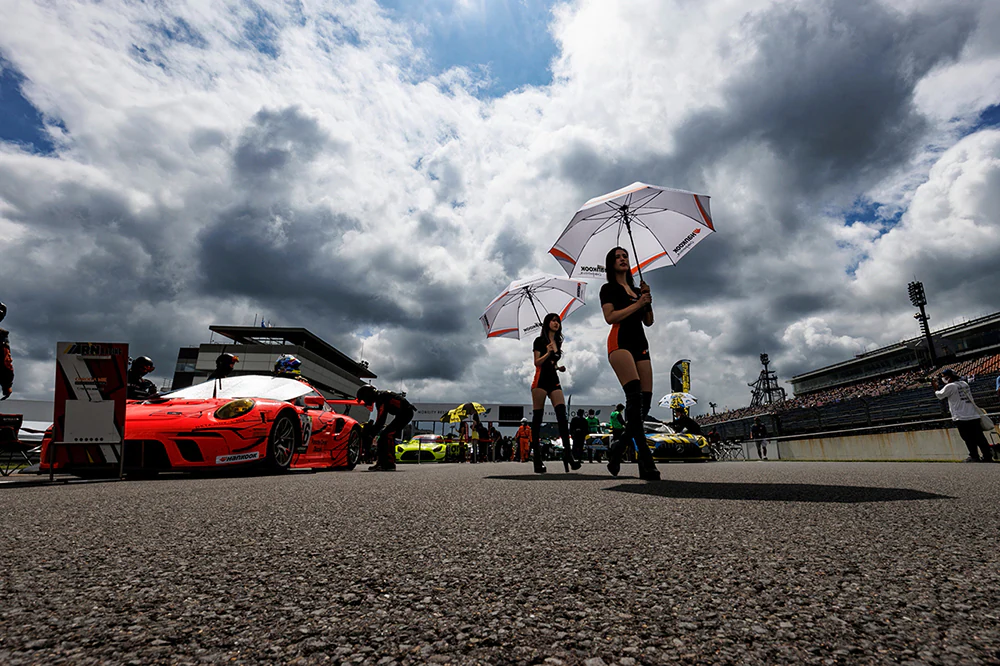