■ Major challenges expected for the drivers and tire with big temperature differences, desert sand and narrow circuit with 21 corners

Neu-Isenburg, Germany, January 25, 2023 – No sooner is the Hankook Mexico City E-Prix over, than Hankook and Formula E are back in action in the desert state of Saudi Arabia. The first double-header of the season on January 27 and 28 sees the drivers in the ABB FIA Formula E World Championship line up at the Diriyah street circuit, which takes them around the historic city walls and is located on the outskirts of the capital Riyadh. Both races will take place in the evening under floodlights and promise to be an extraordinary experience for the drivers and fans. Big differences in temperature between the day and night, desert sand and the narrow circuit, which features a total of 21 corners, pose major challenges for the new Hankook iON Race. Diriyah is hosting a Formula E race for the fifth time.

No other Formula E circuit has as many corners as the Diriyah circuit. In total, the drivers must negotiate 21 turns – twelve right and nine left - over the course of a 2.495-kilometer lap, which is driven in a clockwise direction. While the many corners make the first half of the street circuit very technical, the second half consists primarily of two longer straights. The straights before turns 1, 18 and 21 provide good overtaking opportunities.

Hankook interviewed Switzerland’s Nico Müller is in his third season in Formula E, about the upcoming race. The 30-year-old finished a fine fifth in Diriyah in 2021. Following his team-mate Robin Frijns’ crash at the season-opener in Mexico, reserve driver Kelvin van der Linde from South America takes his place at the wheel of the second car for the ABT CUPRA FORMULA E TEAM.

“It is an extremely demanding track. In my opinion, it is actually the ultimate Formula E circuit, as far as the characteristics are concerned: very flowing and fast, yet also tight and narrow,” says Nico Müller regarding the standout features of the circuit in Diriyah. “You can feel the barriers everywhere. The circuit does not forgive any mistakes and the layout is challenging for us drivers. It is one corner after another. You have to be in the flow to be fast there, and use every centimeter of this narrow tunnel between the concrete walls. On top of that, you have the changes in elevation, which affect the way the car handles. It gets particularly interesting at the start of sector two, when you dive down into a dip. That is one of the fastest combinations of corners, with turns eight, nine and ten. The only spot where the drivers and tires can ‘take a quick breather’ is the back straight between turns 17 and 18. That is also where the start takes place,” he added.

Müller also commented on how much strain is put on the tires, “The tires are permanently under stress between turn one and turn 17. One change in direction leads into the next. I think it will definitely give the Hankook iON a good work-out. The tire will be put under extreme strain laterally. It is important to keep the minimum speeds high and take advantage of the potential lateral grip of the tire. There are several spots on the track, where you have to brake very hard. Once in turn 18, a little less so in the final corner, and again in turn one.”

The night race and desert sand are also anticipated to play a big role in the race. The driver noted, “The lack of sunshine in the evening will make for a big difference in temperature compared to free practice one, FP3 and the qualifying sessions, which will take place in the daytime. That obviously has a very big influence on the operating window of the tire. Our job is to get the tire into the ideal operating window, in order to get the optimal performance out of it. That is another new challenge that we are facing, and one that I am really looking forward to.” For the desert sand, he added, “The track is very sandy, especially at the start of the race weekend. That has a big effect on the overall grip level. With time, a relatively narrow line forms, which is only a little wider than our car. You have to find that line, as that is where the grip gradually starts to improve.”

Hankook presents the FIA initiative Girls on Track again in Saudi Arabia
Hankook impressed participants in the FIA initiative Girls on Track at the season-opener in Mexico. The program for young girls and women will now also be run in Saudi Arabia. The goal is to encourage gender equality in an innovative, committed and positive manner in motorsport. Multiple action points allow the participants to have fun whilst learning about the different fields of work in motorsport. A highlight for the participants is the opportunity to go behind the scenes on a visit to the pit lane.

Meanwhile, Hankook’s test and development driver Benoît Tréluyer met the current driver of the official Formula E safety car, Bruno Correia, at the opening round of the Formula E season in Mexico. A hot topic of conversation was obviously the new tire for the ABB FIA Formula E World Championship, the Hankook iON Race. Benoît Tréluyer says, “I was interested to hear Bruno Correia’s experience with the new tire. I also told him about the development work being done on the new iON tire range.”

The first Formula E race of the new season in Mexico definitely did not disappoint. Thrilling battles on the track, sold-out grandstands and a successful debut for the Hankook iON Race. And all under the watchful eye of Jeongho Park, Executive Vice President & Chief Marketing Officer of Hankook Tire, who was there in person to watch the Hankook’s first outing as official technical partner and tire supplier of the ABB FIA Formula E World Championship. The Hankook highlight clip, containing the best and most exciting scenes from the opening race weekend, can be found at Hankook Tire Europe on Youtube. As well as on YouTube, you can also find regular news and information on Hankook’s involvement in Formula E at hankooktire.motorsports on Instagram and Hankook_sport on Twitter. 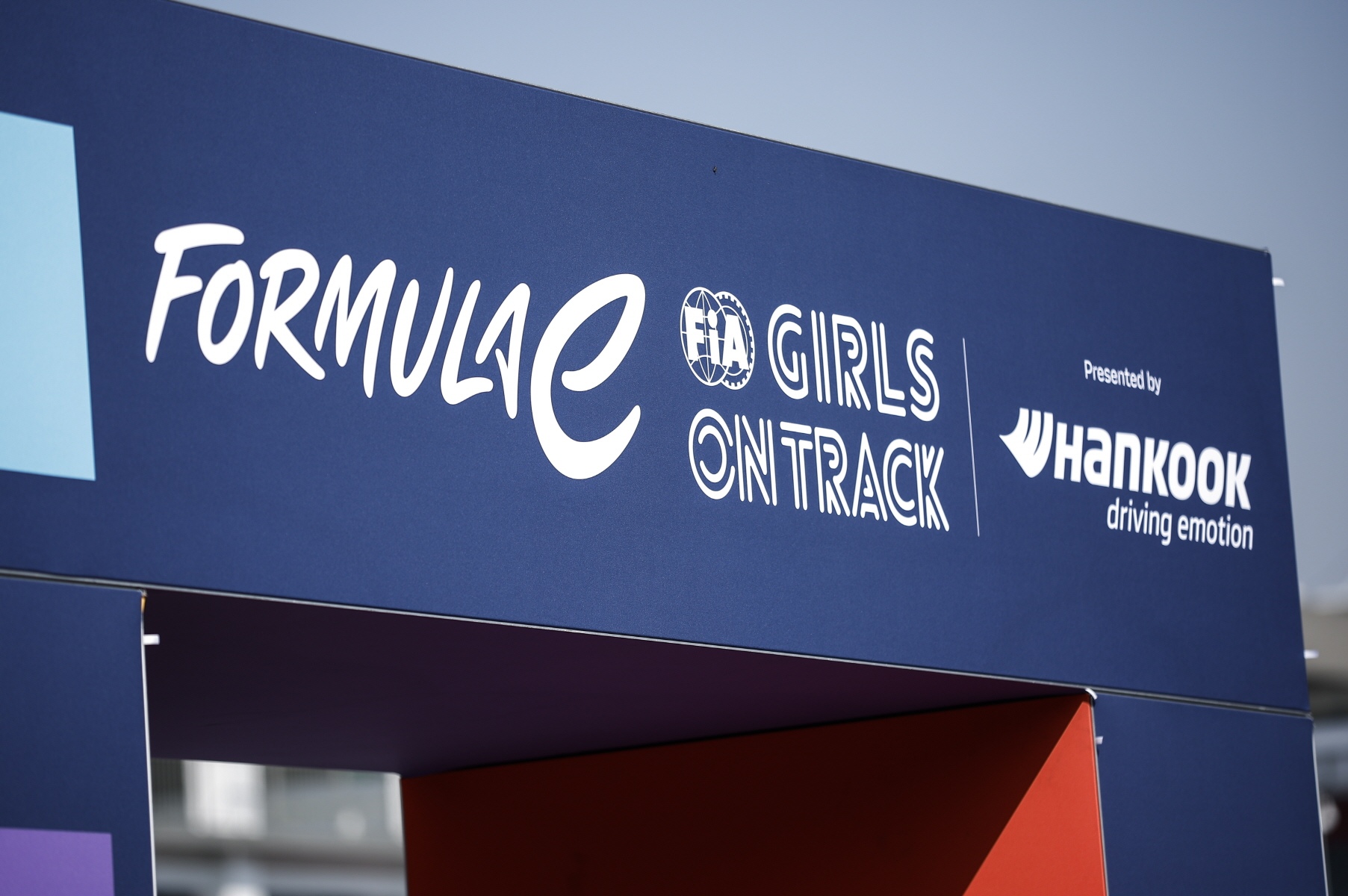